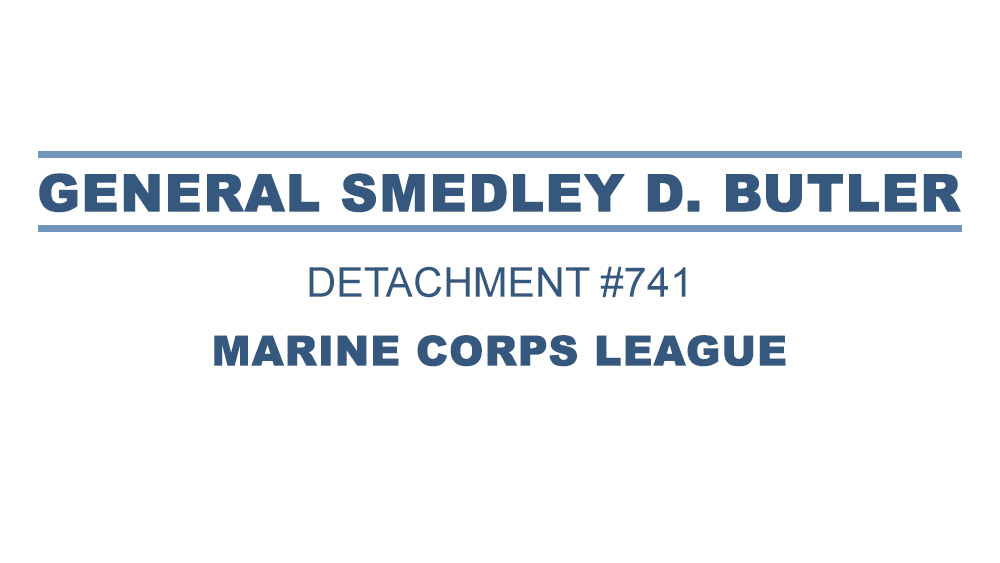 2019 WALK FOR THE WOUNDED SPONSORS

Walk for the Wounded Media, PA

Participants are encouraged to recruit a team of friends, family, or co-workers and register here on the site. Individual registrations as well as donations in lieu of attendance are also welcomed.

AND HELP US HELP OUR WOUNDED HEROES!

Participants are encouraged to recruit a team of friends, family, or co-workers and register here on the site. Individual registrations as well as donations in lieu of attendance are also welcomed.

Thank you to all the volunteers, sponsors, and thousands of attendees for raising funds for our heroes! 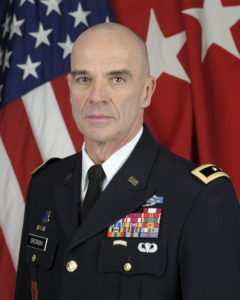 Major General John L. Gronski, a native of Moosic, Pennsylvania, assumed the duties as Deputy Commanding General, US Army Europe (Army National Guard) on May 1, 2016. MG Gronski received his commission in the United States Army in May 1978 through the ROTC program at the University of Scranton, Scranton, PA.

MG Gronski is a graduate of the University of Scranton where he earned a Bachelor of Science Degree in Human Services. He holds a Master of Business Administration from Penn State University, and a Master of Science in Strategic Studies from the United States Army War College, Carlisle Barracks, Pennsylvania. MG Gronski has attended Alvernia University as a doctoral student in the corporate leadership program. MG Gronski has been certified as a Project Management Professional and he holds a master certificate as a Lean Six Sigma Black Belt from Villanova University.

MG Gronski is the recipient of the Frank J. O’Hara Award in the Government Service Category, the highest award bestowed jointly by the University of Scranton and the Alumni Society. He is also a recipient of the Boy Scouts of America Silver Beaver Award and James E. West Award. The Pennsylvania Veterans of Foreign Wars presented the prestigious Eagle Award to MG Gronski in recognition for his combat service and his leadership of the 28th Infantry Division. MG Gronski was awarded the Washington Crossing Foundation Award by the Washington Crossing Foundation for service and dedication to the ideals of our Founding Fathers.  MG Gronski and his wife Berti have two sons. Stephen served in the United States Marine Corps and Timothy served in the 28th Infantry Division and had combat deployments to Iraq and Afghanistan.

Hear the moving story of Guest Speaker, Dianna Angstadt, the widow of SMSgt Gregory Angstadt, who recently passed away after a courageous battle with cancer at the age of 49. He left behind three children, Cody, Cole and Caitlin. He dedicated his life to serving his country and received numerous medals and commendations. But upon his death, his own bravery would soon be matched by Dianna, who faced unexpected and life-altering financial and insurance challenges. Operation First Response was proud to assist the Angstadt family…and we thank her for sharing her story at this year’s WALK – so that you can see hear, first hand, how your dollars support our wounded Heroes, even after death. 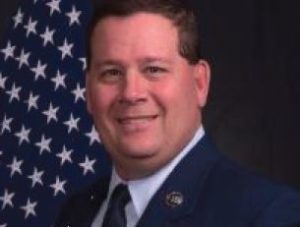 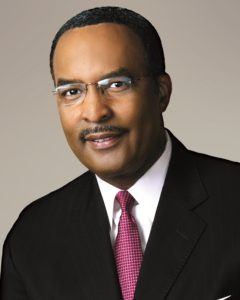 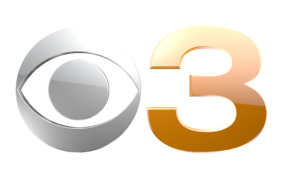 Ukee (born Ulysses Samuel Washington III) joined the Channel 3 news team as a sports anchor in July 1986.  In 1996, he moved over to the news desk as early morning and noon anchor. In July 2015, he was promoted to anchor of the evening editions of Eyewitness News.

Since that time, Ukee has been front and center anchoring some of the region’s most memorable stories including Super Storm Sandy in 2012, the 2016 Democratic National Convention in Philadelphia and Pope Francis’ historic visit to the City in 2015.  In addition, the versatile anchor’s assignments have run the gamut from hosting the 2015 Philadelphia Mayoral Candidates Forum to going behind bars to interview a high school classmate on death row. Ukee has even guest co-hosted on the popular CBS network talk show, THE TALK three times, in 2013, 2014 and 2016.

Ukee was raised in West Philadelphia and attended Dover High School in Delaware where he was a celebrated athlete.  As a youngster, his other love was music.  As a member of the Philadelphia Boys Choir’s “elite,” he traveled to Russia, Sweden, Finland, Poland, Denmark and Mexico to perform.  Both experiences proved helpful in his broadcasting career as host of the station’s live telecasts of the Philadelphia Orchestra and his live coverage of the 1998 Winter Olympic Games from Nagano, Japan.

Prior to coming home to the Philadelphia area, Ukee was a sports anchor at WBBH-TV in Fort Myers, Florida and at WSB-TV in Atlanta.  He is a graduate of the University of Richmond.  Today, he makes his home in Wilmington, Delaware. 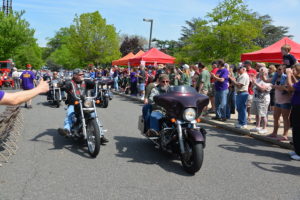 Become a sponsor for “The Walk”!

Becoming a sponsor of the Walk For The Wounded will be directly helping American Heroes. Because corporations, small businesses and individual supporters have varied budgets for charitable causes, you or your company can become a sponsor for “The Walk” starting at a very reasonable and manageable level to being the prime sponsor of the event. Each level supports your business or interest appropriately with logo recognition, marketing, and advertising.

The levels are listed below with pricing and full breakdown. All contributions are tax-deductible and in excess of 97% of funds raised will go directly to helping wounded American troops and their families.

Change the Life of a Hero

ADVERTISE IN OUR DEDICATION BOOKLET

The Dedication Booklet is a way to advertise or show appreciation to our wounded troops with a Thank you ad. Whether you are a business, corporation, family, team, group of friends, or individual; you have the opportunity to get into the ad book. Not only will this book be available at the event and have a lot of exposure, but a portion of the books will also be delivered to Walter Reed National Military Medical Center and distributed to the wounded soldiers there. This is your chance to advertise with a page or business card, or thank the troops and their families for their sacrifice to our country. Please take the time and “space” to do so.

On Saturday, May 18th, Operation First Response presents the 12th Annual Walk for the Wounded at Rose Tree Park in Media, PA.  Registration for the Walk & Warriors 5k Run takes place at Rose Tree Park at 8:30 a.m., and the three-mile Walk begins immediately after the ceremony.

The goal of the day is two-fold:
1. To draw attention to the plight of tens of thousands of returning soldiers who are wounded, and whose families are facing significant financial and emotional challenges as their loved one recovers.
2. To raise funds to help meet the critical needs of these families, many of whom are crisis right now – today, in hometowns all across the country.

It is hard for us to comprehend waking up each day in a hostile country, putting our life on the line to protect people from terrorists who have no fear and no conscience about planning and conducting mass murder. It is harder still to imagine how it feels to be at the heart of a bomb explosion – or to be shot by snipers – or to be the target of a single man or woman whose mission is to be a human bomb. Sadly, many lives are lost. But of equal importance are the lives that are changed forever in the blink of an eye by severe wounds, life changing amputations, and painful surgeries – often followed by mounting bills at home, necessary job retraining, home renovations and more. Just dealing with the emotional scars is difficult – but with your donations OFR ‘has their back’ on the home front.

Operation First Response, Inc., supports our nation’s Wounded Heroes and their families with personal and financial needs. Services are provided from the onset of injury, throughout their recovery period and along their journey from military life into the civilian world. Financial aid varies as each case is based on individual needs ranging from rent, utilities, vehicle payments, groceries, clothing, and travel expenses. 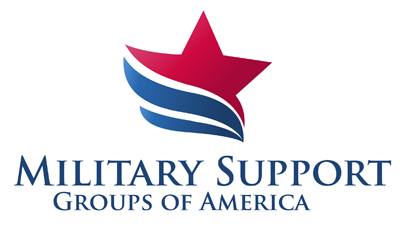