PTSD - THE BATTLE ON & OFF THE FIELD

PTSD – The Battle On and Off the Field

Beginning with the Civil War, a condition related to combat, has been identified and called various names:

PTSD is a disorder that can occur after a traumatic event involving the threat of injury or death but there is a significant difference between the PTSD of a vehicle accident survivor and that of a Combat Veteran who is threatened with injury or death day after day, week after week, for months at a time. Characterized by:

Combat PTSD is exacerbated by the battle mindset. During combat a Soldier’s duty is to survive and do their best to keep their comrades alive, this can compound the normal sense of survivor guilt, most believe that they have failed their comrades who were killed or severely injured. These emotions isolate the Warrior because they cannot be shared with anyone who has not had the same traumatic experience, which explains the Combat Veteran’s belief that his/her family members or therapist will not understand because they haven’t been there. At the same time studies indicate that talking about the trauma can be the key to unlocking its debilitating grasp.

OFR has traveled this journey with our wounded Heroes for 16 years, during that time we have experienced the changes they have endured as their journey continues.

PTSD has become the invisible injury that gone untreated can take its toll on the Veteran by means of :

From our experience the financial devastation can be the last straw

It is our hope to alleviate the financial stress for the Veteran allowing them to make clear decisions about treatment without the burden of the cost it will have on the family. By receiving treatment and learning to cope with PTSD in a manageable manner we will return more Veterans to their families and communities as productive members. As the recipients of their Service and Sacrifices we have a responsibility to assure their quality of life. Operation First Response is the bridge between the Veteran and hope for a promising future, enabling them to concentrate on recovery.

The Last Mission Project scope is to alleviate the financial issue by the following procedures:

Request for an Operation First Response application must be made via a Case Worker,
Veterans Administration Representative or Chain of Command.

During the application process the following documents and information will be required: 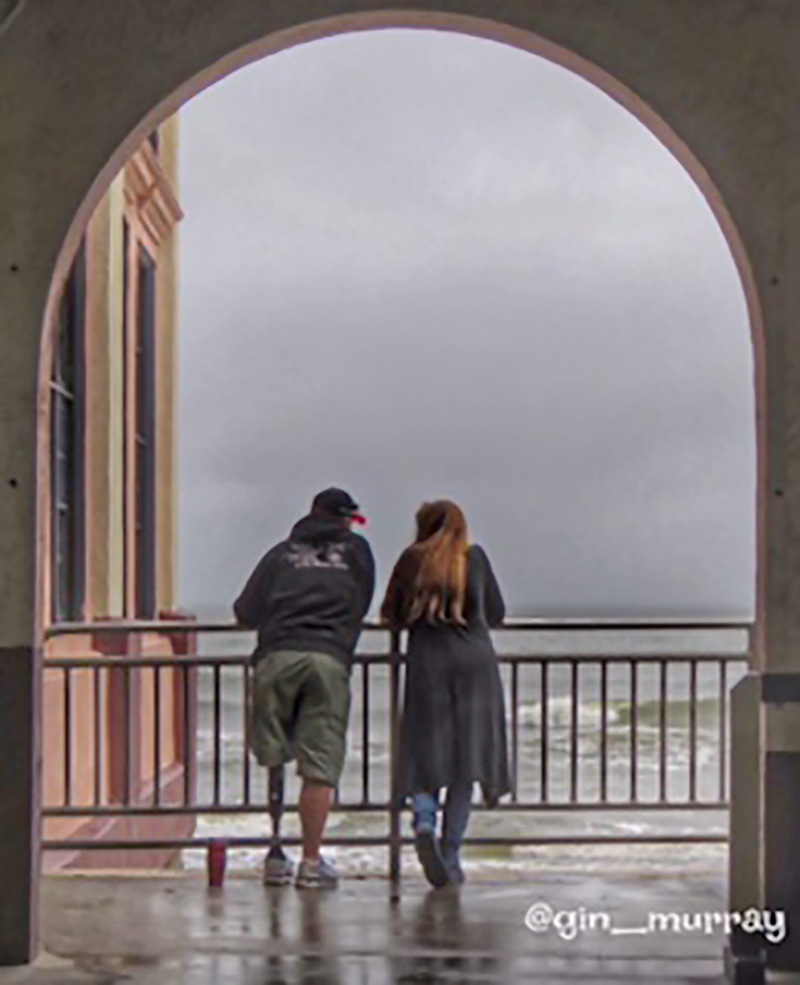