Opioid, Drug Theft At VA Hospitals On The Rise 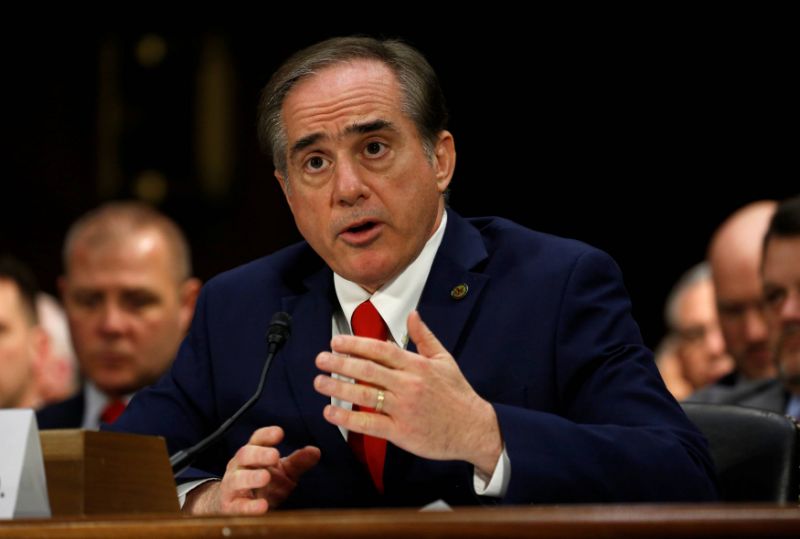 The Department of Veteran Affairs and its hospitals could be in the midst of yet another disturbing scandal. Federal officials are reportedly investigating a big increase in opioid theft as well as vanishing prescriptions and other prohibited drug use by department employees over the last eight years, the Associated Press reported Monday.

After it obtained and gleaned through government data, the AP found that pharmacy techs, doctors and nurses had either stolen the powerful drugs for their personal use or with the intention of selling them. And drugs that were intended for patients “simply disappeared.”

The data revealed a striking rise in drug thefts since 2009. That year there were 272 reports of missing drugs or thefts, but in 2015 it jumped astronomically to 2,926 incidents and barely dropped last year at 2,457, Drug Enforcement Agency data showed.

While stressing inspections could help combat the problem, the VA’s acting assistant inspector general for investigations, Jeffrey Hughes, told the AP: “Drug theft is an area of concern.”

However, the inspections are not being carried out. The VA hospital in Washington, D.C., had the most instances of missing monthly inspections, while others in Seattle, Milwaukee and Memphis were also deemed problematic.

The latest potential scandal comes a week after the appointment and confirmation of new VA Secretary David Shulkin and the continued prevalence of long wait times for veterans at VA medical centers, which dated back to 2014 and last year, as well as earlier this month when the facility in Phoenix was rated the worst in the country.

Congress and Veterans Affairs created the Veterans Choice program, which allocated $10 billion to help veterans reach a doctor outside of the VA’s system, but NPR reported in May that wait times are even worse.

The Senate appeared to show tremendous faith in Shulkin, unanimously voting him in, and his background suggests he could help the VA’s woes. The 57-year-old has served as president or chief executive at several hospitals and, while he never served in the armed forces, comes from a long line of military personnel.