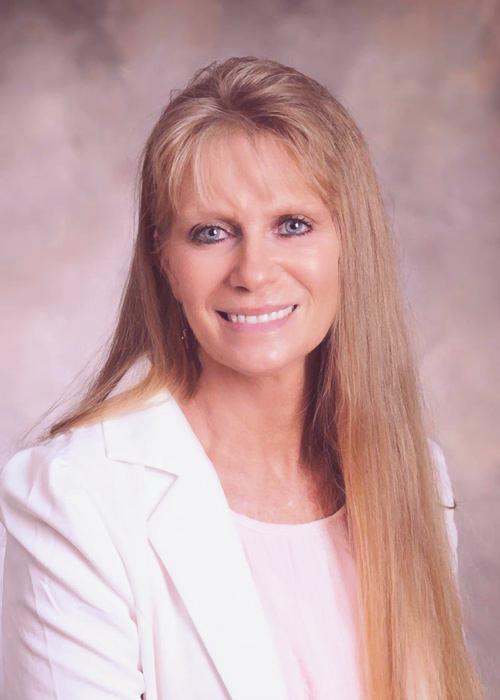 When her son, Joshua, joined the military following the 9/11 terrorist attacks, it was a frighteningly unfamiliar world for Peggy Baker.

“We’d never had a family member in the military before,” Baker recalled.  “It was scary at first, with him joining and everything that was going on at the time.”

Searching for guidance and comfort, Baker joined an online support group for military families.  There, she found both in the shared experiences of others like her.

As it turned out, those weren’t all she found.

When the son of one of the members of the group lost his leg in the line of duty, Baker found herself at Walter Reed National Military Medical Center in Washington, D.C., providing emotional support for her friend.  While there, she discovered that so much more than that was needed.

“Seeing our military and their families and listening to their stories, it truly opened my eyes to the sacrifices they all make for us,” she said.  “When I realized all of this, I walked out of there with a new purpose in life.”

In 2004, Baker founded Operation First Response, a nonprofit organization dedicated to the support of active duty service members, disabled veterans and their families.  She runs OFR from the basement of her home in Culpeper to keep operating costs low, which helps ensure that over 95% of the monies the organization raises go directly to those it exists to help — military families.

To date, OFR has raised over $11 million dollars and served over 21,840 wounded military members and their respective families.

“It started with visiting these heroes while they were in Walter Reed and bringing them items they might need,” Baker said.  “However, we didn’t want that support chain to end when they were discharged, so it blossomed into helping them transition back into civilian life.  Since it can be tough finding a job or paying the bills, we step in and help them and their families with paying bills and putting food on the table.

“It’s turned into a network of thousands, and I can’t imagine doing anything else with my life,” she concluded.